Receive our tailor-made propositions for free

Russia is a country with multiple faces. Moscow is the capital of the demeasure whose evenings until the early morning, St Petersburg has its white nights, these days in June where the sun refuses to sleep, admiring its image reflected by the façades of the palaces. In Transsiberian, a true ocean of land unites the beaches of the Baltic Sea with those of the sea of Japan. On the nature side, there is no shortage of assets with Olkhon, the largest island in Lake Baikal, with the Avantchinskyi volcano or the Kamtchatka peninsula. Culture and traditions are diverse too: Chamanic ceremonies in Touva, Caucasian dances, fishing parties through the ice... To make this huge country, its history and culture known, local agencies are particularly well placed because they know particularly well the country and all its infrastructures. Organizing a live trip with a local agency is also the guarantee of a customized stay adapted to your tastes and budget.Unlike an idea, you can visit Russia in any season. The Russian winter is truly splendid and unique, immaculate and ouaté of fresh snow. February-March are the best months to enjoy it, because the nights are shorter and the snow still keeps everywhere. With good equipment and condition not to venture too far in this season, negative temperatures are not a real test.Summer temperatures can be very hot, especially in town, it is the best season to enjoy the mountains and lakes.

Russie : Go with a local agency

A young country with millennia traditions
Today's Russia is only 1991. Yet this country has grown crops: in the south, it is the territory of the Scythians, which would continue the steppe for 800 years; in the Centre and West of Russia, we are immersed in the Middle Ages with its kremlins and monasteries, etc.To find out more about all these Russian architectural marvels, there is nothing like a local agency because you will be accompanied by experienced guides during a tailor-made stay.Diverse and unexplored landscapesWithin 3 000 kilometres from north to south and 8 000 kilometres from east to west, Russia offers a wide variety of landscapes and climates.The Country of Arts and CultureFrom literature to painting, Moscow and St. Petersburg offer walks in the footsteps of their great artists. The Tretyakov Gallery and the Hermitage are among the most beautiful museums in the world. Western painters, such as Rembrandt, Matisse and Picasso, are represented at the Hermitage by their finest paintings.A multi-ethnic nationRussia is truly a multi-ethnic country. Kalmouks, Sami, Chechens, Ingush, Ossetians, Tatars, Chukchi, Koreans, Touvas, Bouriates... These are the many ethnic groups that make up the territory of the Russian Federation. Russia is also marked by a great religious and artistic variety: Buddhist temples, shamans costumes, mosques and Russian churches form an unlikely and living ensemble.Russia's European region is vast, and living standards are very different. Three types of cities can be distinguished ?: the two capitals of Moscow and St. Petersburg, regional Capitals and Tourist Centres, and other cities in Russia. Moscow and St. Petersburg have the reputation of being expensive cities. In fact, it is the most expensive accommodation. Transport is very cheap, restaurants are cheaper than in France and museums are reasonable. In regional capitals, the price of housing is often pulled up by business customers. It is worth EUR 1 ? 800 RUB per day, of which 1 ? 000 RUB is devoted to housing. The rest is usually enough for museums and restaurants, but not excessive. In tourist areas (including the Black Sea coastline), price policies for hotels vary according to seasons. You have to get information before the hotel. In summer, it is better to count 3 ? 000 RUB per person.In other cities or regions where tourism is less mass, the budget may be somewhat less important: EUR 1 ? RUB per day are sufficient, housing often remains an important expenditure for the service obtained.FormalitésEuropean Union nationals wishing to stay in Russia must obtain a visa (a maximum of three months for a visa visa). The passport used must still be valid at least six months after the country's exit date.

Russian exclusively. English is practiced only by a minority of educated people and in hotels and restaurants. French is still spoken by some scholars. Foreign languages in Russia have long suffered from almost non-existent education.For the comfort of your journey, it is recommended to learn the Cyrillic before leaving. It is very close to the Latin alphabet ?: it is not so difficult. If not, you will be unable to read all entries, never translated.Learning the language. There are different ways to learn a few basics of language and the offer for self-learning can be done on different media: CD, DVD, exercise books or even directly on the Internet.

Unlike some of the ideas received, Russia is not covered with a snow coat all year round and often very hot in summer. Most of the territory enjoys a continental climate, with long and cold winters and long and warm summers for its western part (west of the Urals). In Siberia, winters are very cold, short summers. In almost the whole country, there are only two main seasons: winter and summer; Spring and autumn are usually very short time and the hottest temperatures at the coldest temperatures are extremely fast. The coldest month of the year is January (February on the ribs). Winter temperatures go down to both the north and west to the east: This means an average temperature in February of -8 ° C in St Petersburg, located on the far west, -27 ° C in the Western Siberian Plains and -43 ° C in Iakoutsk, in Eastern Siberia. In summer, the warmest month is usually July (the average temperature in Russia is 20 ° C).Temperatures can be very high in the continental regions (up to 38 ° C in the south). Summer can be very hot and humid, including in Siberia. A small portion of the Black Sea coast near Sochi has a subtropical climate.The amplitude of temperatures is generally extremely high (up to 66 ° C in Yakutia).

Plan your tailor-made trip with a local agency!

French media talk about us 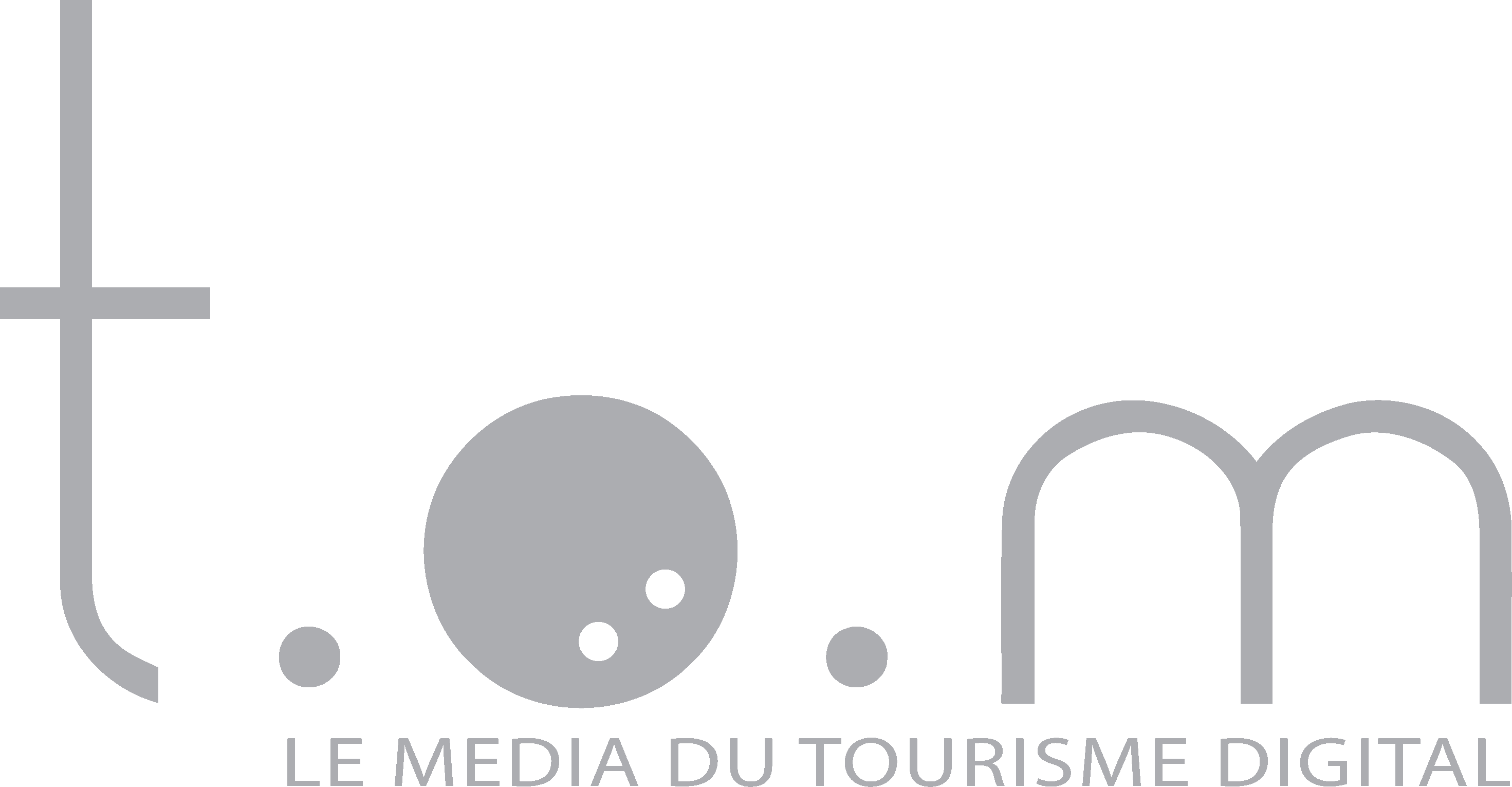