Plan your custom-made trip to
Russia with a local agency !

Why leave to Russia ?

Today's Russia only dates back to 1991. Yet, this country is home to millenary cultures. In the South, it is the territory of the Scythians, who dominated the steppe for 800 years. In central and western Russia, we immerse ourselves in the Middle Ages with its kremlins and monasteries built along the many rivers. The largest of them, the Moscow Kremlin, dominates the Moskova River from its towers. Going back in time and the Volga, St. Petersburg, which combines the traditions of Russian autocracy with the empires of Western Europe. Further east, Tatar traditions dominate in the cities of Kazan or Astrakhan. Finally, in immense Siberia, Russian cities are recent, where indigenous peoples, shamanists, have known for centuries how to survive in the taiga. Traditions gathered in one country, proud of all its stories and willing to explain them to visitors. 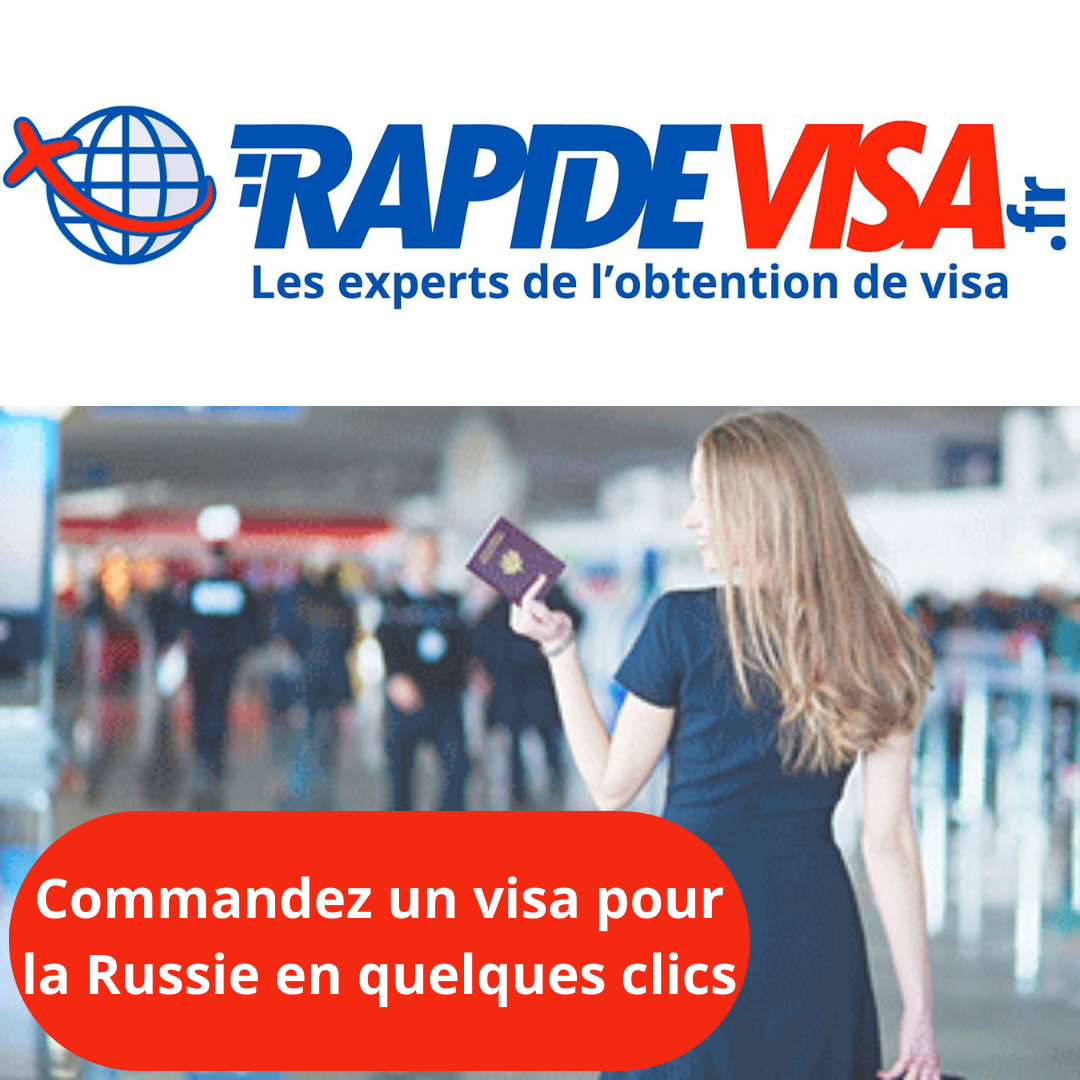 Preparing for your trip to Russia

Spread over 3,000 kilometres from north to south and 8,000 kilometres from east to west, Russia offers a wide variety of landscapes and climates. To the north, Murmansk is located on the edge of the Arctic Circle. To the south, the city of Astrakhan is bathed by the Caspian Sea, which connects it to Iran. To the west, the Kaliningrad enclave is trapped between Poland and Lithuania while to the east the mountains surrounding the port of Vladivostok plunge into the Sea of Japan. Between these four extremes, a world is emerging: mountains, sandy beaches, peaceful flowing rivers, steppes, forests, lakes, ice floes: this is the variety of Russian landscapes. Territories that are still wild and far from the most frequented tourist routes.

The country of arts and culture

From literature to painting, Moscow and St. Petersburg offer walks in the footsteps of their great artists. The Tretyakov Gallery and the Hermitage are among the most beautiful museums in the world. Western painters, such as Rembrandt, Matisse and Picasso, are represented at the Hermitage by their most beautiful paintings. In the Tretyakov style, Russian painters are highlighted, from Repine and Sourikov, painters of the people and history, to Kandinsky and its summits of abstraction, via the fairy tale Chagall. The Pushkin Museum in Moscow has a dizzying collection, from antiquity to the French Impressionists. The Russian capital also remains a unique opportunity to contemplate the most beautiful icons in the world.

Russia is a multi-ethnic country and will delight travellers who love ethnography. Kalmyks, Sami, Chechens, Ingush, Ossetians, Tatars, Chukchi, Koreans, Tuva, Buryates... These are the many ethnic groups that make up the territory of the Russian Federation. This country is also marked by a great religious and artistic variety: Buddhist temples, shaman's costumes, mosques and Russian churches form an improbable and lively ensemble. Bridled, deported, almost exterminated in some cases, these ethnic groups are part of Russia's identity and diversity. A stroll through a market in Kazan or Sochi is enough to feel a deep exoticism.

When to go to Russia ? The best time, activities, seasons, climate, temperatures, weather