Plan your custom-made trip to
United States - Florida with a local agency !

Why leave to United States - Florida ?

The famous Art Deco District reminds us that the city was one of the jewels of this 1920s architectural style. Some 800 two- to three-storey buildings offer a pastel decor in the middle of Miami Beach's palm trees. A rich heritage site from the inter-war period, this district was classified as a historic site to slow the expansion of newer buildings. In addition to the dominant pastel colours, the signs and their neon lights add a glittering touch to the geometric facades. Welcome to the American dream! The night life is very intense and everything that is trendy must be shown in SoBe. Dance clubs, bars, restaurants, beaches: we are always busy in the sun. Beauty, that is, pure physical beauty without words, is the local currency. As for the names of the designers, they are completely idolized in any building under renovation. 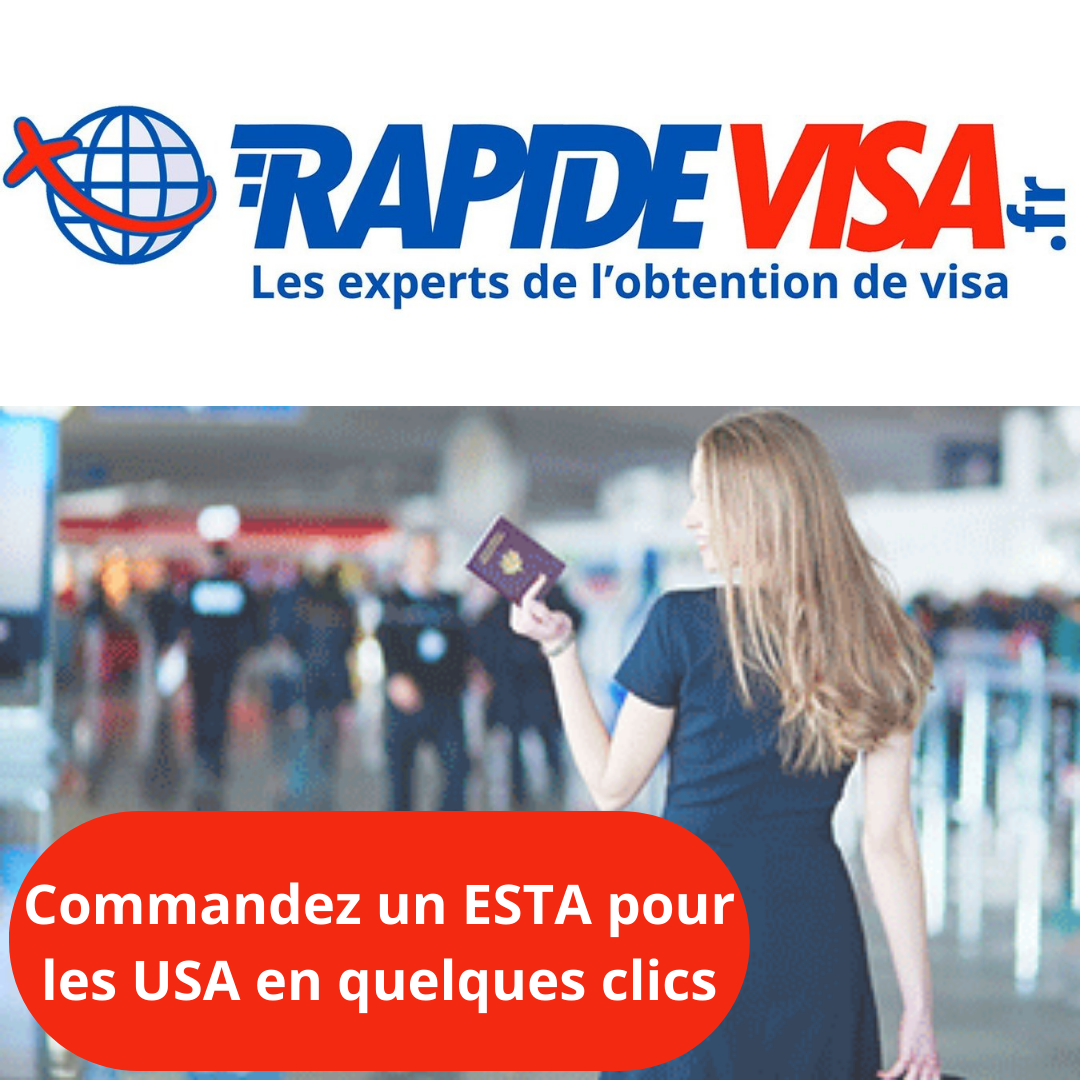 Preparing for your trip to United States - Florida

Orlando and its amusement parks :

A must for families and roller-coaster enthusiasts, Orlando has established itself as the world capital of amusement parks. The titanic struggle between Disney Studios and their long-time rival, Universal Studios, has led to an incredible escalation to seduce the tourist. The attractions must always be higher, faster, longer, more themed... but they have also gained in subtlety. The days when we used to go out in pain are long gone. High technology is implemented to make you leave completely stunned! Beyond the two rivals, parks, various attractions, hotel or restaurant chains, must be present in this incredible city entirely dedicated to tourism. Sea World, specialist in the marine world, Discovery Cove to swim with dolphins... Orlando in all this, which has been completely overwhelmed by the arrival of Disney and others, remains a pleasant city, surrounded by lakes, tropical plants and a mild climate all year round. A strong asset.

The Keys and the charm of the Caribbean

The Keys are the southernmost part of the American continent. Consisting of a string of islands, islets, limestone and coral reefs of different sizes, they extend over approximately 150 km, from Key Largo in the north to Key West, the last of the Keys, at the very end of the archipelago. The Keys are a narrow strip of land between the ocean and the Gulf of Mexico, most often bordered by mangroves or tropical vegetation. The atmosphere changes radically from the hustle and bustle of Miami or Orlando. Here America offers itself differently, in this paradisiacal atmosphere. A true haven of peace, Key West retains the charm of the old Caribbean cities built by pirates, sponge fishermen or smugglers. It owes its fame to many celebrities who came to settle here: Ernest Hemingway, Tennessee Williams, President Truman and even the Beatles who came to rest there in 1964. An extraordinary place of tolerance, the city welcomes a very diverse population with a predilection for people who are out of the norm or even out of the system. Nevertheless, it remains one of the quietest cities in the United States. Although it has never distinguished itself in any struggle for independence, its inhabitants call it the Conch Republic of the Florida Keys, because freedom here is above all a state of mind. Conch is a shell (the conch in French). It is better known for its use as a musical instrument, particularly in the Polynesian islands, rather than in cooking. Conch fritters (fried conch) is one of the typical dishes of the Keys but it originates from the Bahamas, an archipelago neighbouring the Keys, where this type of shell is more widespread.

The Everglades and its incredible ecosystem

Everglades National Park is a charming place where land, water and sky mingle in a vast and green landscape, where vegetation changes with altitude, and where many birds and other wildlife find refuge. It is almost exclusively a biological park dedicated to the preservation of a complex and precisely ordered life mechanism. The interface between temperate and subtropical climates results in a rich diversity of species that is not found anywhere else in the world. It is the largest American park east of the Rocky Mountains. It covers 137 miles of coastline and more than 565,000 hectares. A large body of water flows slowly through the porous limestone bedrock, and follows its course to the sea, rather than embracing the well-defined valleys. Most of the park is covered with water during the rainy season, while in the dry season water is concentrated in the few open areas where wild animals congregate. The many varieties of plants are one of the park's main resources: 1,000 species of plants, including 25 varieties of orchids and 120 species of trees, but also more than 400 species of birds, 25 species of mammals, 60 species of reptiles and 125 species of fish. An extraordinary place for all nature lovers and hikers.

Sanibel and Captiva, the paradise islands

For a taste of eternal beauty and white sand, the islands of Sanibel and Captiva, off Fort Myers on the west coast, are the perfect paradise destination. The beaches are covered with shells, the intense blue sea is constantly being surveyed by dolphins, the interior is ideal for long bike rides, as in the J.N. Ding Darling Natural Refuge nature reserve. In the evening, the sunsets are splendid and the atmosphere, more harmonious than at the Key West fair, is full of real solemnity. There is no shortage of activities, and cruises to the surrounding islands, a true tropical paradise for rich residents (manatees in the lead!), are surprising and rich excursions. Finally, the islands are close to the centre and all the attractions, from Tampa to Orlando, via the Everglades. 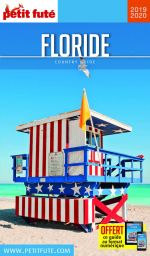