Plan your custom-made trip to
Cuba with a local agency !

The east of Cuba

One week in Cuba on your own

Getting to Know the West and the Center of the Island

Why leave to Cuba ?

With some 330 days of sunshine per year, Cuba is a land full of light and heat. Ideal to cut the greyness of European winters. Don't worry during the wet season, the violent but brief storms quickly give way to the sun's rays. 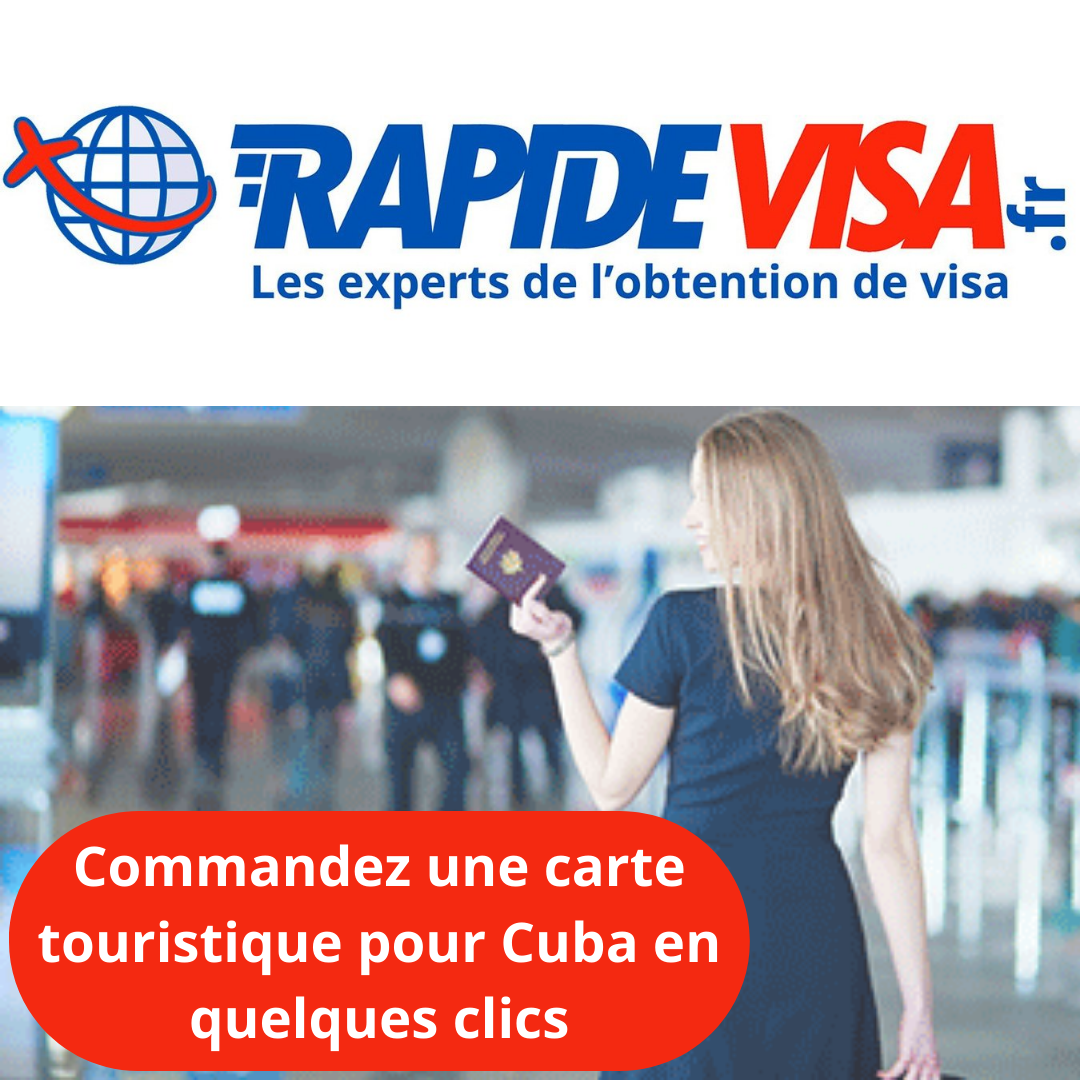 Preparing for your trip to Cuba

Despite the material difficulties, the Cuban people remain dignified and will give you a warm welcome. Joie de vivre, vitality and humour remain the key words. From hitchhikers you meet on the roadside, to the guajiro who will teach you the secrets of tobacco or the simple passer-by you meet in the street, the conversation always starts quickly with the spirit of being very Latin. The existence of a vast network of rooms in the homes of the inhabitants also provides the opportunity to immerse oneself as closely as possible in the realities and daily life of the population, beyond the simplistic and easy clichés.

Cuba is undoubtedly the safest country in all of Latin America, or even America at all, where it is good to travel. As everywhere, precautions must be taken, but Cuban streets know very little about violence. However, children and women can travel anywhere and at any time of the day without any particular problems.The worst that could happen to you would be robberies, unfortunately in recrudescence with the increase in the number of tourists, but they remain rather rare and take place mainly in Havana or Santiago de Cuba. Elsewhere it is almost flat calm. But of course it is recommended to be careful, to avoid deserted streets at night and not to walk around with valuable personal belongings. Cuba is certainly a safe country but don't be naive...

An original and mixed culture

Extremely mixed, Cuba mixes genres and colours with brio. Ahead of its time, given the cultural walls erected elsewhere in the world, the island proves that colour cannot be the only factor of cohesion. As a country of immigration, whether desired or forced, the influences are mixed and the references are intertwined. Spaniards, Italians, French, Africans and Chinese have now given way to Cubans, a young nation in its own right. The cultural bouillon, almost palpable on the spot, says quite well the specificity of this island, generating talented artists in all fields (music, literature, painting). At the crossroads between Europe, Africa, the Caribbean and the Americas, Cuba invented this surrealist universe, where the authoritarian communist regime coexists with the insular nonchalance and indolence of the tropics. A world where sound, rhythm and the body almost take the place of metaphysics. Colourful, festive and mysterious, the Cuban trajectory continues to exert its irresistible attraction, multiplying contradictions with a corner smile and a surprising malice.

With nearly 4,000 km of coastline, Cuba offers an impressive number of beautiful beaches with crystal clear waters. Let us quote without being exhaustive Varadero, Playa Pilar, Guardalavaca and a whole series of islets (cayos) more beautiful the ones than the others and which would almost make you turn your eyes with their expanses of mealy white sand. The beaches are generally more beautiful on the north coast. Laziness or sport, there are many combinations. You can simply laze on your towel or indulge in the joys of water sports (windsurfing, snorkeling, kayaking...). Dive friends, to your bottles, the island offers superb sites that are excellent spots like Maria la Gorda, Isla de la Juventud and the Bay of Pigs (Playa Larga, Playa Girón).

With three mountainous areas (the Sierra de Guaniguanico in the west, the Escambray massif in the centre and the Sierra Maestra in the east) and unique karst rock formations in the Viñales valley (the mogotes), prepare yourself for a few walks in the heart of a generous and still perfectly preserved nature. For speleology enthusiasts, many caves, some of which are among the largest in Latin America (Santo Tomás), provide an exciting insight into the country's underground world. On the surface, you also appreciate the variety of fauna and flora, where the rate of endemism remains extremely high.

It is impossible not to mention the mythical Cuban capital. Its magnificent colonial district (Habana Vieja), which has undergone a makeover since the launch of the vast restoration policy, its Malecón, a waterfront opening onto the Strait of Florida and the city's real backbone, and naturally all its districts (Centro Habana, Vedado, Miramar) which have always permeated the imagination in a lasting way. Fascinating and endearing, the capital continues to distil its magic and charms. Once the sun has eclipsed, you can enjoy the endless evenings in the heart of this night cauldron.

When to go to Cuba ? The best time, activities, seasons, climate, temperatures, weather 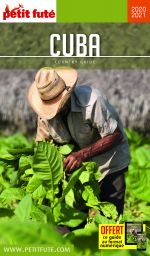