Plan your custom-made trip %
Slovenia
with a local agency !

#A privileged environment on a small territory Barely larger than Brittany, Slovenia is a small country. However, this small territory is full of contrasts. It is often rightly presented as an Alpine country. However, it is not an Alpine country in the "Swiss" sense of the word. Of course, the Triglav Park and the Karawanken have all the makings of a Swiss cliché: beautiful buildings and chalets in a green environment surrounded by peaks slender towards the sky. Kranjska Gora, Bohinj, Bled, Velika Planina are the perfect illustrations. But once you cross the tortuous Vri? pass and dive into the So?a valley, the landscapes change quickly. The colours of the river change with the relief. The Mediterranean scents are already being felt in Kobarid. The contrast is even more striking when you travel from the So?a valley to the land of Gorika Brda, a real Slovenian Tuscany. What then of the Karst, these so Mediterranean plateaus dotted with vines and dry stone villages? Such landscapes can only lead to the very special Istria, influenced by Venice and nearby Croatia. The temptation to stop the journey on this tiny coast is strong. However, Slovenia still has many treasures to offer. In the south, the large forest areas of Ko?evski Rog are the bear's habitat and are the beginning of the Balkans. Going up the superb Krka valley, we reach the northern part of the country. Pohorje then appeared to give way to the country's only large plain: Prekmurje. It is hard to believe that this geographical diversity is located in such a small territory!
Cities on a human scale :

Cities are like the country, small but diverse. Slovenia has only one "large" conurbation: Ljubljana. The capital, one of the smallest in Europe, has only 280,000 inhabitants. Yet it is just as dynamic as the other capitals. Its city centre is not very extensive, so you have the impression that you have always known it. Maribor, the second largest city in the country, has a very provincial face. On every street corner, the vines or the Pohorje massif take shape. The medieval cities of Ptuj and kofja Loka are the most beautiful in Slovenia. They easily display their charms during a short walk. Celje and Kranj, the third and fourth largest city in the country, also have a historic centre; they can sometimes surprise by their small size. Koper and Piran, remarkable coastal cities, are steeped in their history linked to Venice. Nova Gorica is for avid players. It is then easy to understand that everyone can find "a city at their feet". The most striking thing about the cities of Slovenia is the calm that prevails there. No constant traffic jams, no oppressive crowds, no wide avenues, you feel breathless and comfortable. Slovenian cities are not impersonal. They are easily identified so that they quickly appear familiar. After having travelled through vast wilderness, the return to civilization is being made smoothly in this country on a human scale.

A mix of tradition and modernity

Compared to its Slavic sisters, Slovenia has always been oriented towards the West and its modernity. Yet it has managed to preserve its traditions. More importantly, the Slovenians are still very proud to perpetuate and transmit them. To better understand this, you only need to stay on a tourist farm. The cuisine is based on farm produce: milk, cheese, honey, sausages, bread... Everything is homemade even if, very often, the farm is small. Yet, even in the most remote areas, farms are connected to high-speed Internet. A tradition is only alive if it is understood and shared. Thus, it does not turn into folklore. For this reason, in all villages there is a micro-museum that transcribes and makes the history and characteristics of community life accessible to all. A parallel is often made with today's life. If this is not the case, it is easy to do it yourself. Of course, it is difficult to present all the traditions of the country. They are as diverse as the territory itself or the number of dialects practiced. All you have to do is travel through Slovenia to get to know it. With a little effort, they are accessible to all. You just have to enjoy it! 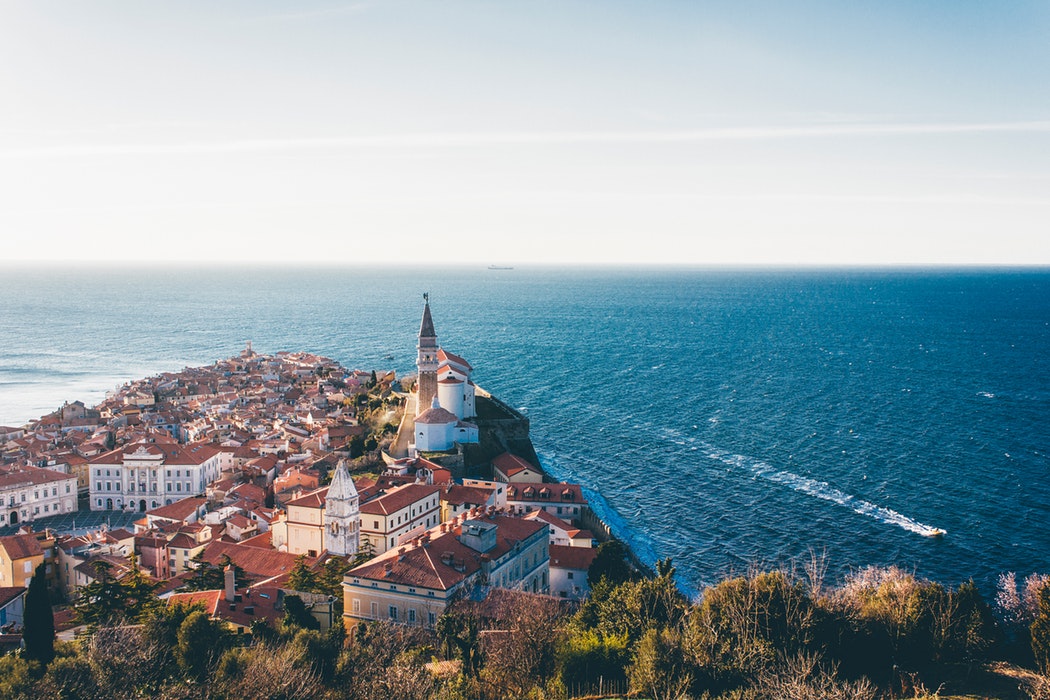