Plan your custom-made trip to
Thailand with a local agency !

Why leave to Thailand ?

The reputation of Thailand's climate is well established. Its fine sandy beaches and turquoise blue waters are the image of the Tropiques? ! The climate is punctuated by the Asian monsoon. There are three main climatic zones: the continental part (occupying the northern half of the country), the Andaman Sea coast (to the southwest) and the Gulf of Thailand coasts. 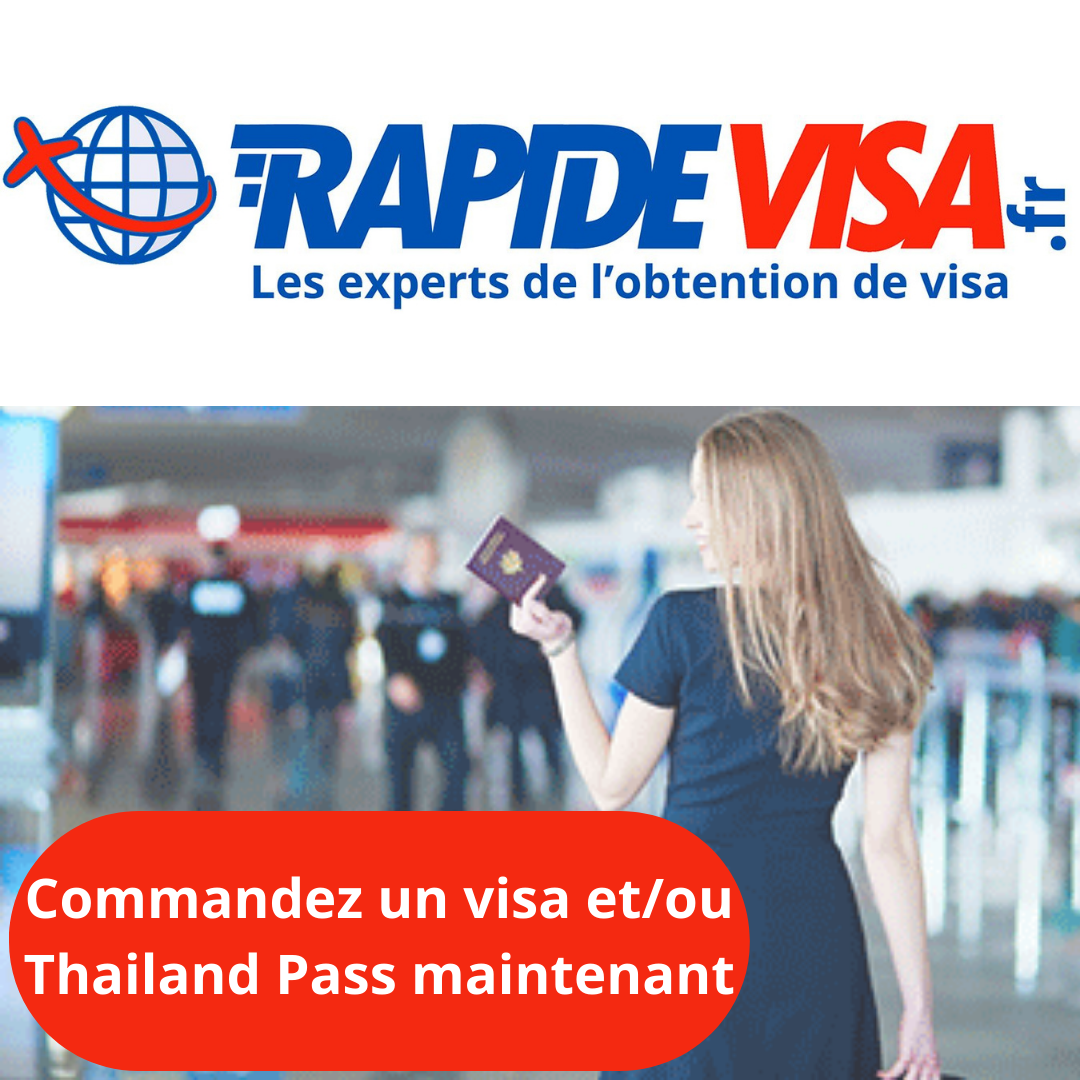 Preparing for your trip to Thailand

This country, whose geographical shape resembles a large elephant head in profile, has made this animal its national symbol. In addition to this, there are many mammals (monkeys, buffaloes, tigers, leopards...) that you will be able to see in some of the country's national parks. The coasts are full of fish and other multicoloured marine animals. Thailand's diversity of landscapes and natural species is remarkable. Thailand has nearly 10% of the known species of orchids, lotuses and other bougainvilleas in its territory. From the North to the South, from the green escarpments of the Golden Triangle, the confluence of Myanmar and Laos, to the limestone massifs erected in the turquoise waters of the paradise islands of the South, to the plains and rice fields of the Isaan, bordered to the East by the Mekong, the landscapes and historical or religious sites follow one another as if in a dream, of extreme beauty and unrivalled variety.

The land of smiles

A tourist argument exploited to excess, you will come across this famous smile throughout your journey. But talking about smiling in the singular is a mistake that "farangs" usually make out of ignorance. Thais use nearly 18 different smiles, so much so that there is an official smile manual published by the Royal Thai Institute. Generous smiles, acquiescence, smiles of misunderstanding, shameful smiles, thanks, provocation... A complex language that is also expressed with the eyes and sometimes with the hand. It's up to you to pay attention! And the further away from the main tourist attractions, the more you will be confronted with this multitude of smiles, as in Isaan or in the very south of the country. Thais will always be ready to help you in your journey, and their natural curiosity and spontaneity will encourage them to engage in conversation with you. Warm exchanges punctuated by bits of English, nodding, guttural sounds, incomprehensible gibberish, tirelessly accompanied by large smiles...

One of the best kitchens in the world

A trip to Thailand is a unique opportunity to taste exotic dishes, many unknown foods, fruits that are difficult to find in France. In the capital alone, there are nearly 500,000 "cooks" in the streets, several thousand restaurants, markets, very good restaurants with great international chefs... And some street vendors too, generally in the busiest corners of the capital, offering crickets, worms or fried scorpions for a few baits... You will therefore have no excuse to experience the richness of this cuisine. Known as one of the most popular and appreciated in the world, it is characterized by its originality, variety and subtlety. Fragrant, it emphasizes the mixing of flavors and textures, integrating many ingredients such as herbs and spices. Influenced by its neighbours, it has been enriched over time by Western, Indian and Chinese customs. Thai cuisine is a cuisine of sharing, without taboos. The various dishes ordered are generally served together. So, the more people you are sitting around a table or on the floor, the more fun you will have! And then Thailand became the second country in Asia to adopt the famous red guide. Released in 2018, the second edition rewards 27 establishments, 4 by two stars, 23 by one star. Proof that Thailand is not only limited to its street restaurants or night markets, but also to its gourmet restaurants that attract an ever-growing and demanding clientele.

A study has shown that the cost of living is between four and five times cheaper in Thailand than in France. But what it does not say is that everything is cheaper, you consume more... Nevertheless, we can really enjoy starting with food, very cheap and delicious, prepared in the street or in small neighbourhood gargotes. Fresh, varied and generous, it is to be consumed absolutely, without moderation. Transportation is relatively inexpensive, even more so if you travel by public transport. Trains are generally punctual and comfortable. Bus journeys between the main regional cities are convenient, fast and very numerous. Many private companies provide minibus shuttles between different tourist areas, especially from Bangkok, almost "door to door". And for accommodation, there are still small wonders for a few hundred baht, even in Bangkok! And if you prefer luxury hotels, they are compared to those owned in the West, very cheap for superior services!

Amateur or passionate, you will be amazed by the beauty of Thailand's underwater world and the variety of tropical species, including different kinds of sharks, rays, sea turtles... Underwater life is remarkable for its diversity and sparkling colours.The country is also one of the preferred diving destinations because of its warm waters (28°C in high season) with good visibility outside the mousson? ; an often very rugged coastal relief - choice of drop offs, caves, coral reefs punctuated by wrecks - offering multiple sites of exploration? ; a technical support of international level; advantageous rates (at least until now). Dive centres can be found almost everywhere on the coasts of the Andaman Sea or the Gulf of Thailand, but the most interesting areas are as follows:Ranong (outside the monsoon) with the proximity of the Surin and Mergui archipelagos.Phuket and the Similan Archipelago.Koh Lanta still protected from mass tourism;Koh Tao and the northern part of Koh Pha Ngan. ?the islets south of Koh Chang (including Koh Kood).Koh Samui would rather be a learning and technical upgrading area. During rainy periods, suspended particles disturb the clarity of coastal waters: hence the importance of being able to travel to isolated islets or shoals... In any case, it is preferable to consult the websites of the various diving clubs and contact specialists before setting the dates of a diving trip. Stay vigilant and run away from clubs that are not serious!

When to go to Thailand ? The best time, activities, seasons, climate, temperatures, weather 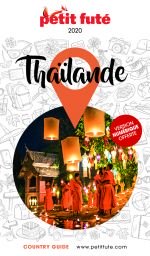